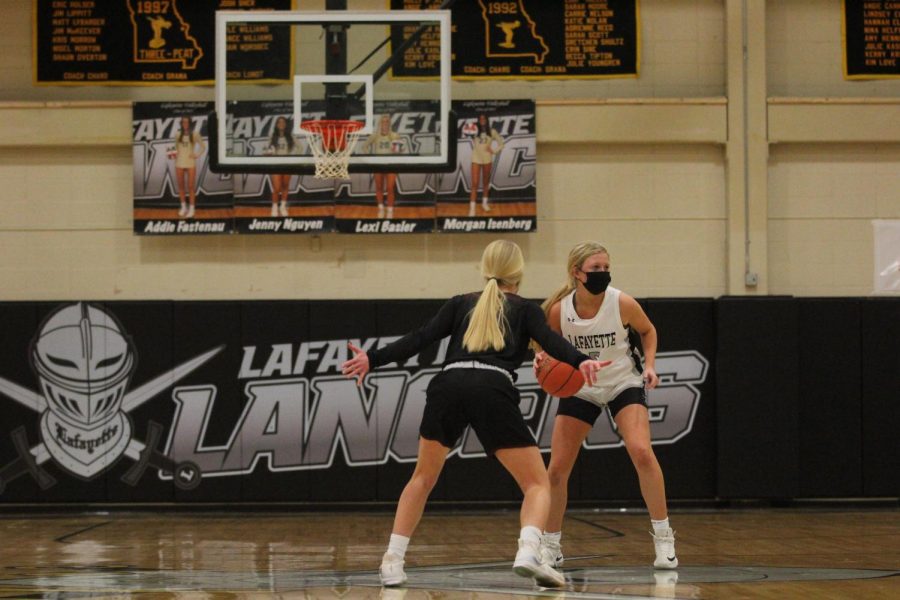 Kevin is a senior, and this is his second year on the digital media staff and his first year on the news production staff. When he is not reporting, Vera enjoys watching sports, working out and listening to music. After high school, Vera plans to major in journalism and pursue a career in sports broadcasting....