Mahomes looks to go back to back battling Brady, Bucs 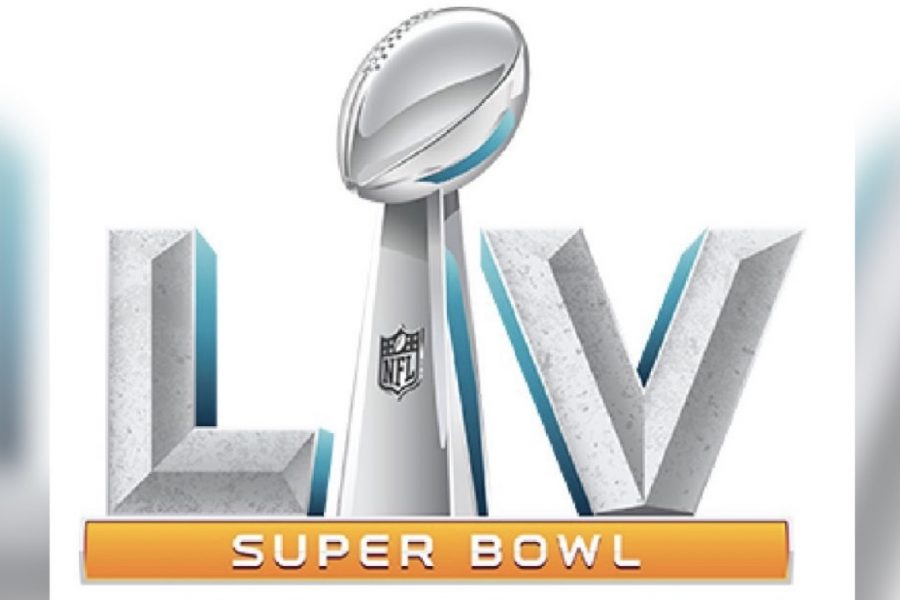 Super Bowl 55 will be played Sunday February 7. Kick off is set for 6:30 EST on CBS. Game will be played at Raymond James Stadium in Tampa Bay Florida. This marks the first time in which a team will play in the Super Bowl at their home stadium.

In a season in which every single week was somewhat of a mystery due to the COVID-19, we are finally heading into February in time for Super Bowl 55.

Tom Brady and the Tampa Bay Buccaneers will head back home to face Patrick Mahomes and the defending Super Bowl champs, the Kansas City Chiefs.

Although it wasn’t completely obvious at times, we knew since the season started that we could very easily see these two in the Super Bowl. Just ask Tony Romo at the end of the last meeting between these two back in week 12.

There are big stakes for this Super Bowl. Brady is chasing his seventh ring while Mahomes looks to go back to back and get his revenge for the 2019 American Football Conference (AFC) championship game.

So as we await kickoff in Tampa, we look at both sidelines and every single player on both sides to see who will be raising the Lombardi Trophy on Feb. 7.

Keys to the game

Tampa Bay absolutely needs to pressure Mahomes all game long if they want to win. This is the most important thing for the Bucs in this game because of that banged-up Chiefs offensive line. Even though the Chiefs currently have a very underrated offensive line, this upcoming game that won’t be the case as they are far from healthy.

Kansas City has lost two Pro-Bowlers on the line due to injury. Mitchell Schwartz hasn’t played since week six and then Eric Fisher tore his Achilles tendon in the AFC championship game. Let’s not forget the two other linemen that opted out of the season due to COVID-19, Laurent Duvernay-Tardif and Lucas Niang. Then guard Kelechi Osemele also got injured back in week five. Needless to say, the Bucs need to use this advantage and keep constant pressure on Mahomes in order to keep him from working his magic. But there’s a catch, Mahomes is one of the best if not the best quarterback against the blitz. So defensive coordinator Todd Bowles needs to make a cautious game plan to smartly take advantage of that Chiefs offensive line.

Defensive coordinator Steve Spagnuolo has done a great job building this young defense the past couple of years. Taking the Chiefs from a bottom ten defense to a top ten. But the reason in which I bring up coach Spagnuolo is that he’s been in this unique position before, facing Tom Brady in the big game.

Coach Spagnuolo ruined Brady and the Patriot’s perfect season back in Super Bowl 42. Spagnuolo and his defense at the time held Brady to only one touchdown and sacked him five times. This week before the Super Bowl the Chief’s defense needs to absorb everything Spagnuolo says and Spagnuolo needs to stick to what’s made him a two time Super Bowl champion: be aggressive.

There are several names I could throw on here for the Bucs. Jason Pierre-Paul and Shaquil Barrett are two to look out for especially after great performances in Green Bay, but Devin White sticks out the most.

Why White sticks out is because it will be important to see how many times they send him up the middle to rush Mahomes. If the Buccaneers look to do more than a four man rush, then I suspect White will be very active. It’s going to be interesting how they will use him in terms of rushing.

Reason number two is simply who he might be guarding. Since the Chiefs have so many tools on the offensive side it’s going to be fun watching those matchups up the middle. Also, could he get his second interception of the postseason? White had one against Brees in the Divisional round and is very likely to do so again if he stays hot for the final game of the season.

This shouldn’t be much of a surprise. After Hill’s absolute dominant performance against the Bucs back in week 12, they need to control this man on Sunday. In that week 12 game, Hill had 13 receptions for 269 yards and three touchdowns. 203 of those yards came just in the first quarter.

That was the most yards Hill posted by far in the regular season with his second closest being 113. Carlton Davis was the main guy that covered Hill in that game so we will have to see what type of coverage and how much switching will happen for when the Bucs lineup against the best receiver in football.

This game is going to be one for the ages. It’s going to be a while until we see another quarterback matchup like this one in the Super Bowl. It’s the best quarterback of all time who seems to have many more years to come against the future of the NFL and the face of American sports.

As I look back at both conference championships games I expect the Bucs to start off hot against the Chiefs. They honestly looked great attacking Aaron Rodgers. Although there were several turnovers by the Bucs offense, they held Rodgers to just ten points and he didn’t throw a single touchdown. The Bucs will start off with pressure against Mahomes, getting to him a couple of times resulting in some disruption for that electric offense.

The Bucs will take advantage of the Chief’s hurt offensive line but with Mahomes is one of the best quarterbacks against the blitz. The Bucs know this too. In their week 12 matchup, the Bucs only rushing Mahomes 17% of the dropbacks in that game.

Brady will come out and take control of the playbook and be the field general for the Bucs leading them to be up at the half. Brady is going to be the man in charge here like he’s been all season. Bruce Arians is a good coach, but it’s pretty obvious that Brady is the one in charge of this game.

However, there’s no way he outscores Mahomes and the Chief’s offense.

Brady and the Bucs will take the lead for most of the game. But just like every playoff game for the Chiefs, the reigning Super Bowl champs will start their comeback with the comeback kid himself, Showtime Mahomes.

This team was down all three postseason games last year and were down nine in the AFC championship against the Buffalo Bills. So when Brady will have the lead going into the fourth quarter, the Chiefs will just look to add one more historic comeback to the team’s playoff resume.

So in an all-time classic waiting to be written in the history books, I have great faith in Mahomes to carry out a comeback once again. This game will come down to the final possession but Mahomes will work with his NFL-leading offense to bring back home the second consecutive Lombardi Trophy and be the ninth ever team to win back-to-back Super Bowls.