Last Time I… worked backstage on a theater production 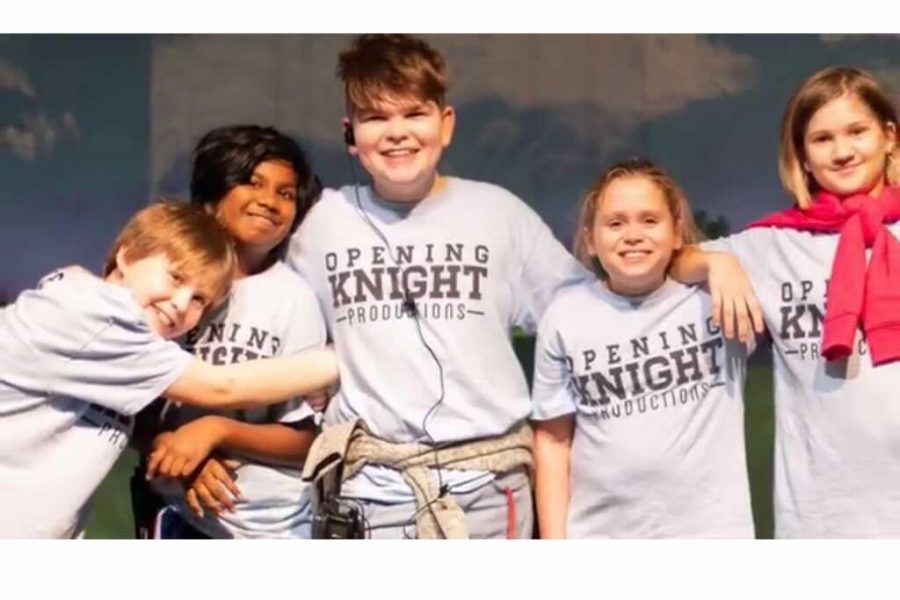 Niblett and freshman Kadence Grey are co-heads of lights, he says he wouldn’t be able to do it without her.

“I choose to stay behind the scenes because I’ve had to deal with a lot of very negative people who bullied me in middle school and I felt being a cast member would give them more to taunt me about. I joined the crew instead,” Niblett said.

Despite that challenging past, Niblett said  joining the crew has been the best decision he’s ever made and has made many fond memories because of it.

“My favorite show that I have ever worked on was in middle school when we did Aladdin Jr. It was the first musical I had ever really done at Rockwood Valley and it showed just how much work all of the members of Opening Knight Productions put into making it happen,” Niblett said. “On top of that, the entire cast and crew put in a lot of extra work in order to make that much more amazing since it was our last show with Dr. [Gabriel Cervantes] before he transferred to Selvidge.”

Leading up to a show, Niblett has to make sure that all of the lights and special effects merge, as well as managing all the small details like making sure the sets are in the correct places to the major parts of the show. One of these tasks is ensuring the board is programmed to the lights correctly.

Still new to the LHS Theater Company team, Niblett hopes to continue growing his passion and eventually have the opportunity to climb to a higher position in the future.

“One year I’d like to see myself become a stage manager but also I want to be in a position where I can help others to reach their goals and help them discover what they’re capable of,” Niblett said.