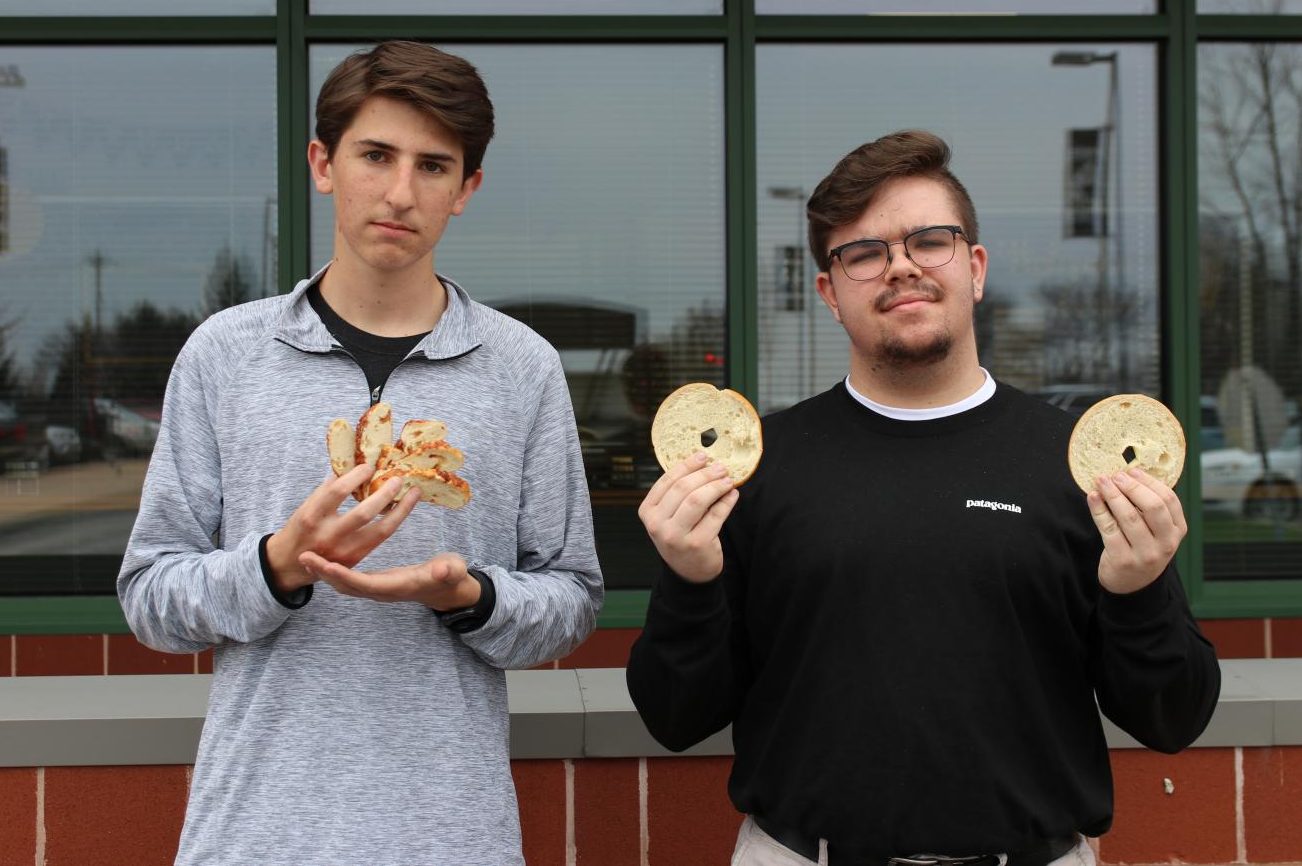 OPINION: Five reasons for and against bread sliced bagels

A social media debate began Monday when Twitter user Alek Krautmann shared a photo of bread sliced bagels from Panera Bread, or Bread Co. as we call it here in St. Louis. The debate gained national attention and eventually picked up the hashtag #BagelGate. Some St. Louis natives defended the bread sliced style, while others mocked it. Here are five reasons for and against bread sliced bagels. 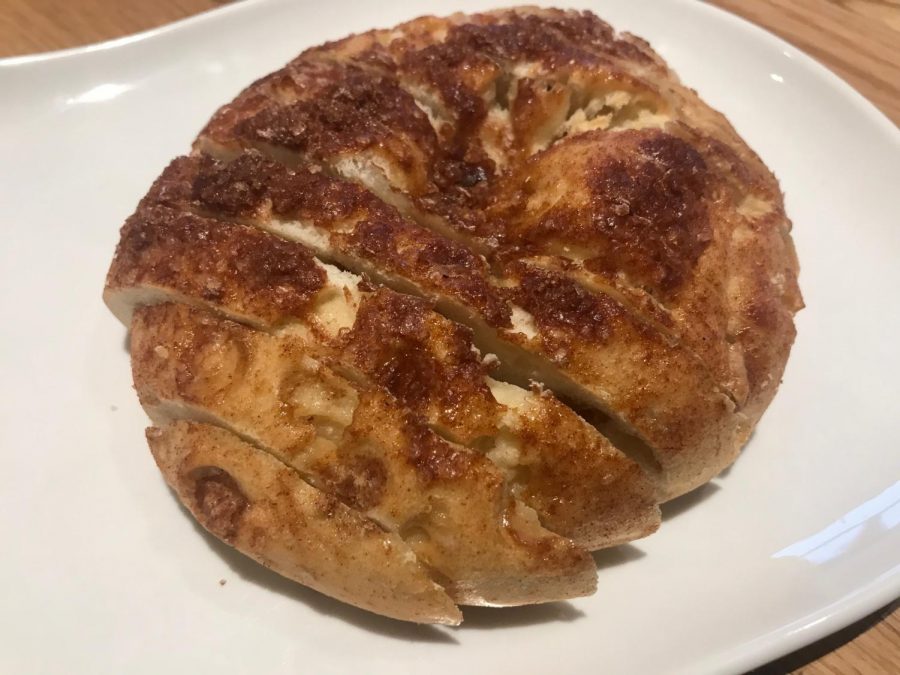 Don’t drag the glory of the bread sliced bagel

1.) When it comes to cream cheese, it’s simple

Instead of spreading cream cheese over the entire half at once, and then finally getting to enjoy, the slices allow you to spread as you go, keeping the cream cheese fresh. The spreading is also much easier, by swiping up and down rather than spinning the bagel in a circle.

2.) It makes for the best snack, ever

By slicing the bagel in half, it’s either all or nothing. You can’t take a couple bites and save it for later. You can grab a couple slices, lather them in cream cheese, and snack away. And snacking with others is no problem. If you want to share a bagel that’s been sliced in half, you’ll be stuck making a moral decision on who gets the flavorful top and who’s stuck with the bland bottom. The slices are perfect for giving to others, if you so desire.

The thin structure of the bread sliced bagel piece covered in cream cheese makes for the perfect ratio of cream cheese to bagel. A bagel sliced traditionally leads to too much bagel, forcing you to leave an unappetizing blob of cream cheese on top in order to balance the ratio.

That there is enough said. But in case you’re uncultured and have never experienced this eighth wonder of the world, please allow for me to share. The cinnamon crunch bagel must have been made to be bread sliced. Unlike a normal bagel, the cinnamon crunch has no hole in the center, which makes for glorious, full, thin slices. The crunchy cinnamon topping rests on the side of each slice, adding a satisfying crunch to each bite.

To be fair, it is St. Louis Bread Co. Therefore, our apparently infamous tradition should set a standard for bagel eating around the world. The bread sliced bagel is a modern day technological advancement. 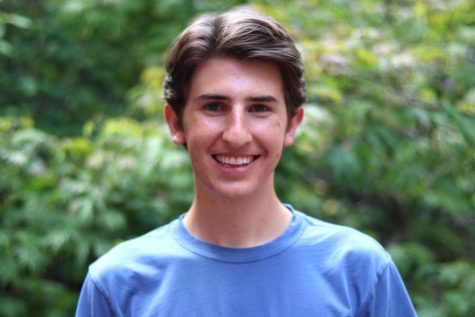 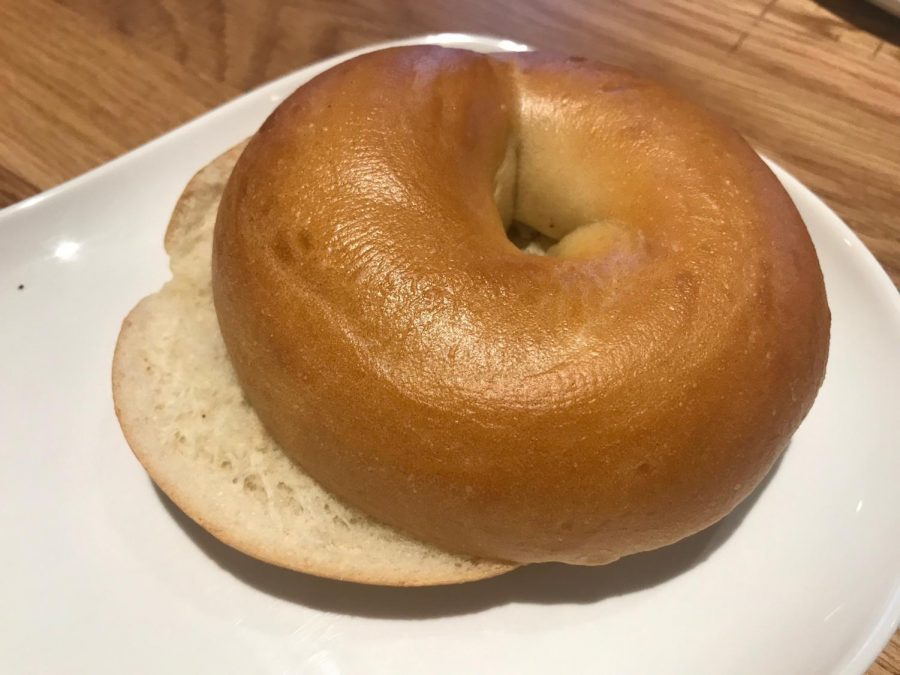 Slicing bagels vertically completely defeats the purpose of the delicious breakfast carb being shaped the way it is. The bagel’s relatively flat, wide stature makes a perfect foundation for a sandwich. Cutting it into slices can be described as nothing other than blasphemy.

Typically, bagel consumers spread a hefty glob of butter, cream cheese or whatever they so please on each half of the bagel. Thin slices leave a lot more surface area to slather with cream cheese, which can waste your beloved spread at an exponential rate.

One of the many perks of bagels is their inherent freshness. They can put in the freezer and kept edible for an even longer duration of time. Slicing bagels in this manor severely decreases the amount of time they are able to be eaten.

4.) You shouldn’t try this at home

Bread Co. is fully equipped with a bread slicer, which is how this bagel phenomenon came to be. The average suburban household isn’t likely to have this same luxury, and attempting this thin-slice bagel technique with a kitchen knife can, and will, end catastrophically.

Since their invention in 1683, bagels have been a reliable and convenient food for early-morning consumption, whether it be on the go or at home. The perfection of the bagel should not be meddled with, and doing so is sacrilegious. 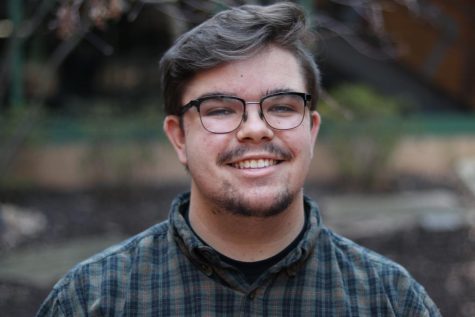 Travis served on staff for three years before graduating. He served as the Editor-in-Chief his senior year.